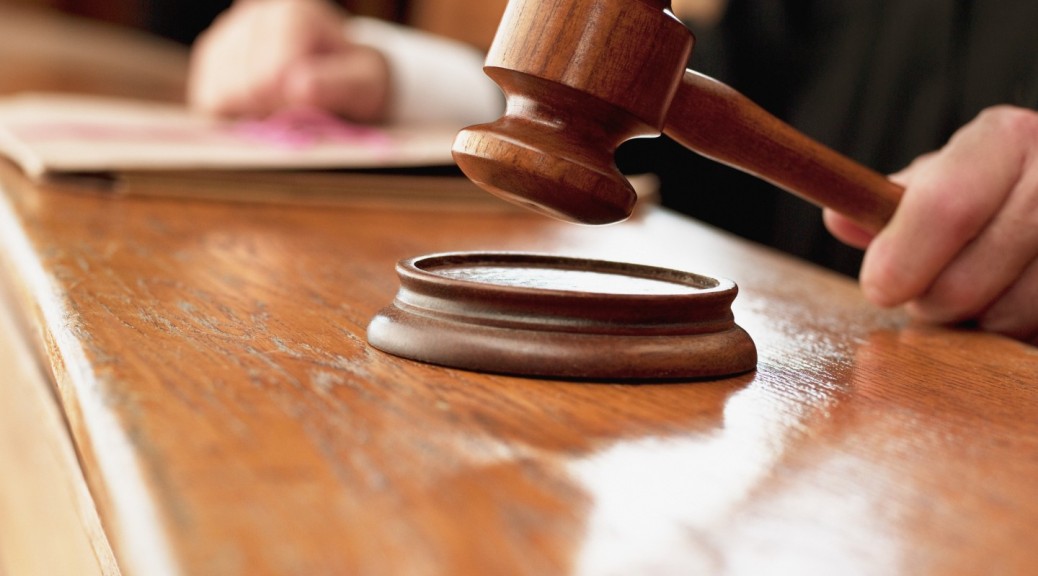 In Sullivan, the plaintiff was a passenger on a Horizon Air flight from Seattle to Spokane. On the same flight, defendant Wenzel was accompanied by his Rottweiler service animal. Wenzel and the dog were initially seated in the rear of the plane, but were moved to the front to better accommodate the size of the animal. On arrival, the service animal allegedly bit the palm of the plaintiff as she disembarked.

The plaintiff brought state-law negligence claims and contended that the airline had a duty to protect her from the harm caused by the service animal, and that the animal posed a foreseeable risk. Horizon Air argued that the ACAA preempts the plaintiff’s claims, either through conflict or field preemption. Horizon argued that the FAA has been empowered by Congress to promulgate rules and regulations in regard to airline safety and rules that should be afforded to passengers who may have need of a service animal. The airline argued that the rules and regulations establish a national standard that completely covers the issue of service animals on airplanes, and, therefore, the national standard preempts any state-law tort claim that would undermine the ACAA.

Washington state courts previously held that Congress may preempt local law where the federal government intended to exclusively occupy a field. Campbell v. Dep’t of Soc. & Health Servs., 83 P.3d 999, 1009 (Wash. 2004). The court also relied on a Ninth Circuit holding that under the ACAA, the secretary of transportation is authorized to promulgate rules governing air commerce and safety, and, pursuant to that authorization, the Department of Transportation has issued “detailed requirements that airlines must meet to comply with the ACAA.” Gilstrap v. United Air Lines, Inc., 709 F.3d 995, 1000 (9th Cir. 2013).

The regulations state in part that a carrier must permit a service animal to accompany a passenger with a disability to any seat as long as the animal is not precluded (too large, poses a direct threat to health and safety of others, or would cause a significant disruption of service by doing so). 14 C.F.R. § 382.117. If the animal is not precluded, the carrier must permit the animal to ride in the cabin. Therefore, the airline had a duty to do two things: (1) establish that the animal is in fact a service animal; (2) determine if the animal presents either a direct threat to the health and safety of others or a significant threat to the disruption of airline service. Thus the ACAA establishes the standard of care that Horizon Air owed the plaintiff and preempts any different or higher standard of care that may exist under Washington law. See Gilstrap, 709 F.3d at 1007.

The court found that airline passenger safety as it relates to service animals was pervasively regulated by the ACAA, and concluded that the federal statutes and regulation preempt any applicable state standards of care. See 14 C.F.R. § 382.117. The court concluded that because Horizon Air had fulfilled its duties through compliance with the pervasive regulations of the ACAA, it was entitled to summary judgment.