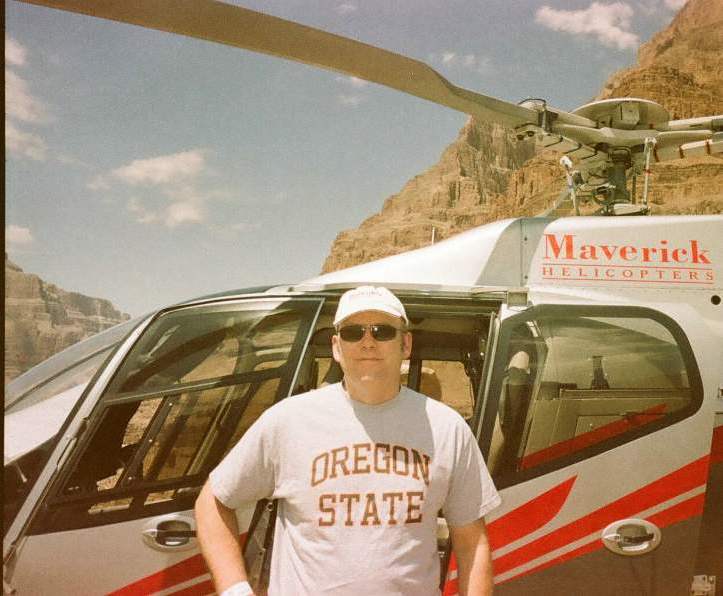 On June 1, 2016, Scott Brooksby was featured as a speaker and moderator on a panel entitled “Birds, Pets, Lasers, Stowaways, and Other Hot Topics in Aviation”, at the American Bar Association’s 22nd Annual National Institute on Aviation Litigation, at the University Club of New York in New York, New York.

Scott and the other distinguished panelists provided an overview of emerging security issues for airlines, airports, manufacturers, and governments with respect to bird and animal strikes, laser strikes, and wheel well stowaways. Each pose the danger of catastrophic mass torts.  The topics discussed included the following issues:

• Bird strikes are the second-leading cause of death in aviation, with more than 400 deaths globally. Learn about required airport wildlife management plans and mitigation techniques, and how airports and the government can address liability risks.
• Flight crews are increasingly targets of inexpensive, and increasingly powerful hand-held green lasers. More than 7,000 laser strikes were reported to the FAA in 2015. This panel will discuss efforts by prosecutors pursuing criminal charges, and liability issues arising from laser strikes.
• Pigs, snakes and turkeys are just some of the pets, or emotional support animals, that airlines are confronting. The safety of other passengers, who may be the victims of physical injury of property damage, present liability issues for airports and airlines.
• The number of wheel well stowaway incidents are rising which poses security risks for airports and airlines, and it is not inconceivable that the stowaway with destructive intent could cause a catastrophic mass tort.