Expertise has again recognized Olson Brooksby as one of the top litigation law firms in Portland, Oregon. Expertise selects attorneys based on more than 25 variables across the following five categories:

Olson Brooksby has consistently been recognized each year by Expertise as one of the top 20 litigation firms in Portland, Oregon since 2016.

Expertise prides itself on only featuring businesses that have been identified by their research process as the best in their area. Finding the right highly-skilled professional takes significant time and effort, including in-depth research, detailed comparisons, and deciphering which online reviews are reliable and authentic. Expertise features only objectively quantified and qualified professionals who are hand-picked.

While representing a victim of sexual abuse during a massage at ClubSport Oregon in Tigard, Kristin Olson won a Motion to add $1 million in punitive damages to her lawsuit against SMG Properties Oregon LLC –doing business as ClubSport Oregon–and Leisure Sports, Inc.

Kristin also won a Motion to add the following claims against ClubSport Oregon and Leisure Sports: negligent infliction of emotional distress, negligent training and supervision of the massage therapist, and negligence per se.

The Court granted Kristin’s Motions in full, and gave Kristin leave to file a Second Amended Complaint to add punitive damages to all existing claims in the lawsuit as well as the new, additional claims.

In order to win the Motion to add the additional claims, Kristin had to show, among other things, that there was evidence to support them.

To win her Motion to add allegations of punitive damages, Kristin had to show that there was evidence that ClubSport and Leisure Sports acted with malice or have “shown a reckless and outrageous indifference to a highly unreasonable risk of harm and has acted with a conscious indifference to the health, safety and welfare of others.”  Oregon Revised Statute 31.730. 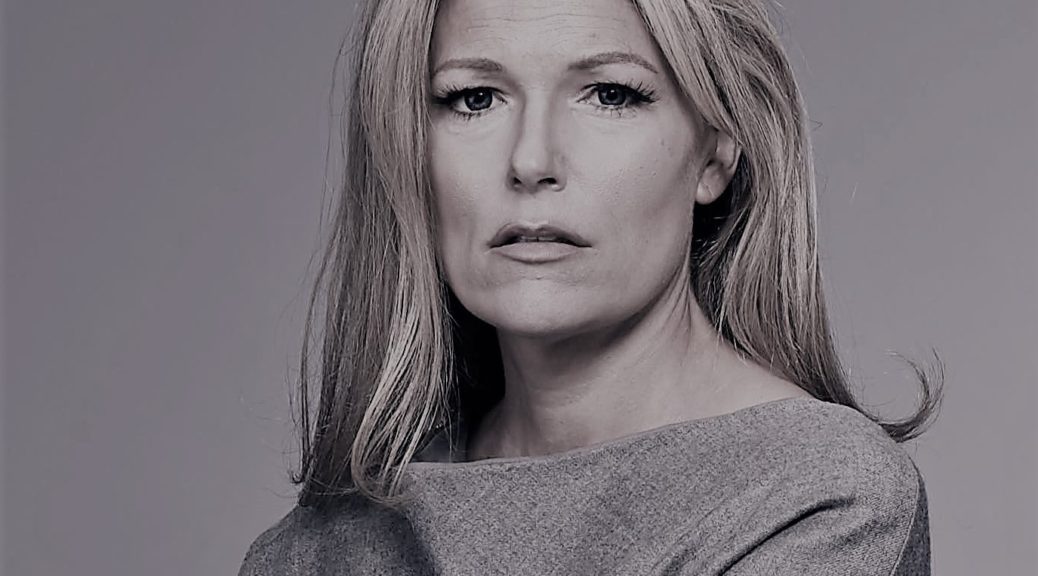 While representing a victim who was sexually assaulted during a massage at ClubSport Oregon, Kristin Olson won a motion to obtain documentation concerning the Oregon Board of Massage Therapists’ investigation into the assault on her client.  During the discovery phase of the lawsuit, Kristin requested the documents, but the defendant massage therapist refused to produce them.  Kristin filed a motion to compel the documentation and won, and the Court ordered the defendant massage therapist to produce all of the documents.  Freifeld v. Leisure Sports, Inc., et al., Washington County Case No. 18CV12178 (November 9, 2018).