On December 30, 2015, the U.S. District Court for the Northern District of Illinois granted the French company Airbus S.A.S.’s Rule 12(b)(2) motion to dismiss for lack of personal jurisdiction. Siswanto, et. al. v. Airbus S.A.S., 2015 WL 9489952. The case was brought under the Multiparty Multiforum Trial Jurisdiction Act of 2002 (MMTJA). The court reasoned that because the case was brought under the MMTJA, Fed. R. Civ. P. 4(k)(l)(C) and the MMTJA enabled the court to consider Airbus’s contacts with the United States as a whole, and not just the state of Illinois. However, nothing in the statutes overrode Airbus’s constitutional due-process protections governing the court’s exercise of personal jurisdiction. Siswanto serves as fresh instruction on the vigorous scrutiny that courts apply to determine the existence of general personal jurisdiction over a foreign defendant.

The case arose from a December 28, 2014, crash of Air Asia Flight No. 8501, an Airbus A320-216 flying from Indonesia to Singapore. The heirs and personal representatives of the deceased brought product-liability and negligence claims against several defendants, including Airbus.

There was no dispute that Airbus was incorporated and had its principal place of business in France. For at least the previous five years, Airbus had not maintained any offices or employees in the U.S. or owned or rented property in the U.S. All manufacturing on the aircraft occurred in Europe, and none of Airbus’s subsidiaries in the U.S. undertook this work. The A320-216 had been issued a Type Certificate by the European Safety Agency but not the Federal Aviation Administration. The aircraft was sold to Air Asia Berhad, a Malaysian airline carrier that did not operate in the United States and the aircraft had never been flown in the United States.

Airbus moved to dismiss for lack of minimum contacts under the Fifth Amendment Due Process Clause. The plaintiffs proceeded only under a theory of general personal jurisdiction arising from Airbus’s extensive contacts with the United States as a whole. The court noted that the traditional “minimum contacts” test from International Shoe still governs even when the basis of personal jurisdiction involves a statute providing for nationwide service of process. KM Enters., Inc. v. Global Traffic Techs., Inc., 725 F.3d 718, 723, 730–31 (7th Cir. 2013) (citations omitted). The KM Enterprises court reasoned that when a federal statute authorizes nationwide service of process, the scope of the minimum-contacts test exceeds the forum state’s long-arm statute, and requires “continuous and systematic general business contact” such that Airbus is “essentially at home in the forum, the U.S., not just the State of Illinois.” See also Abelesz v. OTP Bank, 692 F.3d 638, 654, 656 (7th Cir. 2012) (citations omitted).

Second, the plaintiffs argued that 42 percent of Airbus’s procurement was in the United States. The court reasoned that mere purchases, “even if occurring at regular intervals,” do not establish general personal jurisdiction when the underlying cause of action is not related to those purchases. Id. (citing Helicopteros Nacionales de Columbia, S.A. v Hall, 466 U.S. 407 (1984)).

Third, the plaintiffs attempted to impute the contacts from Airbus’s “separately incorporated” subsidiaries, by arguing that the subsidiaries maintain a physical presence in the United States and provide thousands of jobs. The court rejected this argument based on the general rule that the jurisdictional contacts of a subsidiary are not imputed to the parent. Id.

Fourth, the plaintiffs cited a 2006 Associated Press Article showing that the FAA certified another aircraft model, the Airbus A380. The court noted that this isolated fact had no special significance as far as personal jurisdiction was concerned.

Siswanto emphasizes that while Airbus’s contacts with the United States may have been extensive, the contacts advanced by the plaintiffs fell far short of showing the de facto relocation requirement by the Supreme Court for a foreign corporate defendant to satisfy general personal jurisdiction. 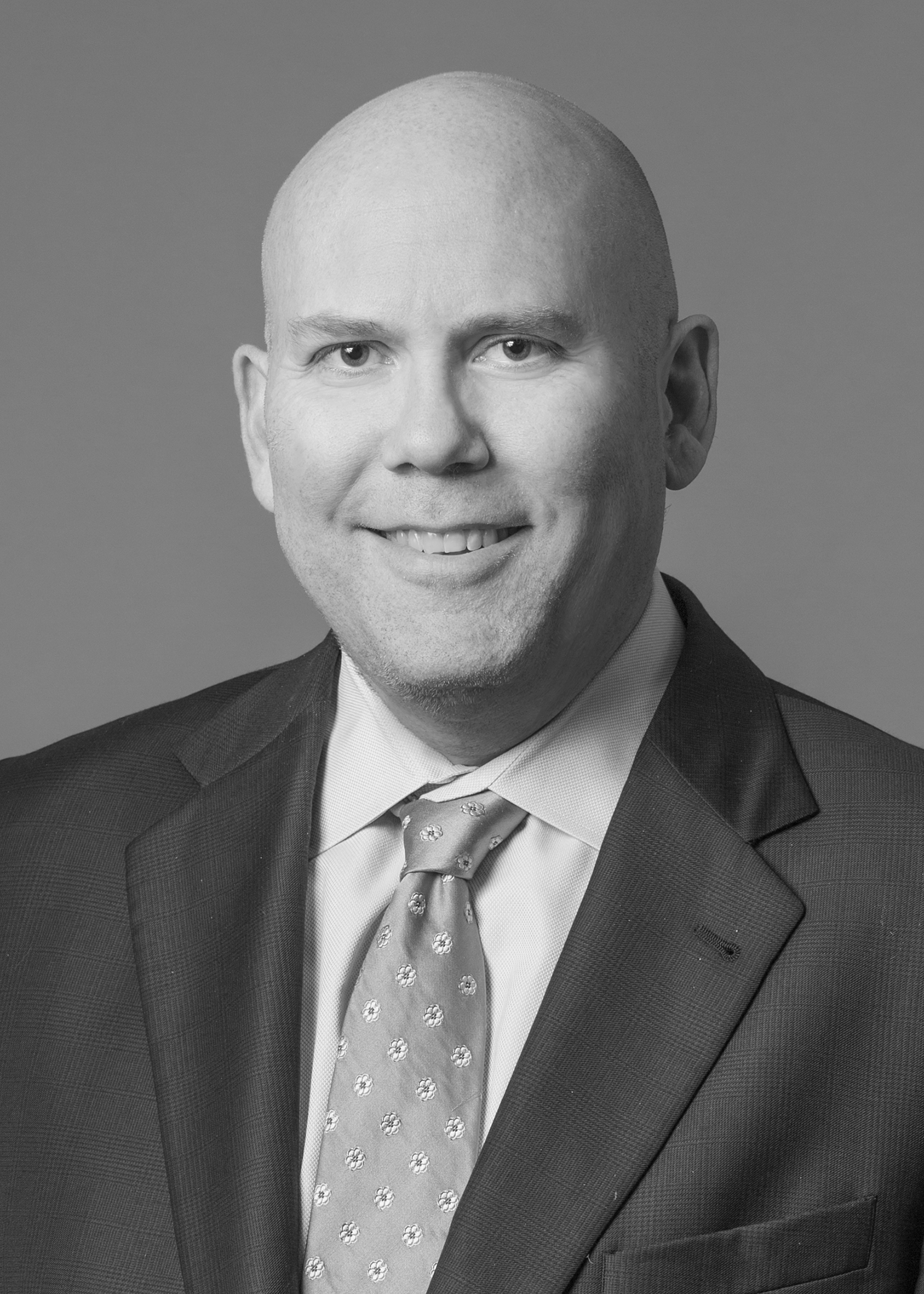 Oregon aviation lawyer Scott Brooksby will be featured as a moderator at the 2016 American Bar Association Aviation Litigation National Institute in New York, New York, entitled “Birds, Pets, Lasers, Stowaways, and Other Hot Topics in Aviation”.  The conference will take place at the University Club of New York.

Scott Brooksby will join other distinguished faculty at this prominent aviation conference, which will highlight current developments in aviation law including:

Much of the firm’s practice is devoted to aviation law, and we are one of the few firms in Oregon with aviation trial experience.  Scott Brooksby leads our aviation practice, devoting a substantial amount of his time and practice to aviation-related matters.  Scott served as local counsel for one of the largest aviation manufacturers in the world in a nine-week trial in Oregon state court.  The trial involved product liability issues and concerned a helicopter crash that resulted in burns, permanent injuries, and multiple deaths.  Mr. Brooksby is on the aviation subcommittee of the American Bar Association’s Mass Torts section, and serves as a speaker on aviation matters at aviation law conferences across the nation.

This prominent, annual conference features seasoned aviation lawyers who present and educate on a variety of aviation litigation topics.  Scott is on the aviation subcommittee of the American Bar Association’s Mass Torts section.

Much of Scott’s practice is devoted to aviation law, and Olson Brooksby is one of the few firms in Oregon with aviation trial experience.  Scott Brooksby leads the firm’s aviation practice, devoting a substantial amount of his time and practice to aviation-related matters.

Scott served as local counsel for one of the largest aviation manufacturers in the world in a nine-week trial in Oregon state court.  The trial involved product liability issues and concerned a helicopter crash that resulted in burns, permanent injuries, and multiple deaths.

While Olson Brooksby’s specialized aviation practice is headquartered in Portland, Oregon, the nature of the firm’s practice often takes its attorneys to various other geographical locations, particularly for investigations, witness interviews, and depositions.

Scott is experienced with a broad range of aviation law topics, and is familiar with allegations concerning: mechanical malfunctions due to airframe or component defects; improper repair or maintenance; improper weight and balance; weather; piloting and human factors; instruments and avionics; air traffic control; and even issues relating to bird strikes and lasers.